You could receive incentives for getting vaccinated 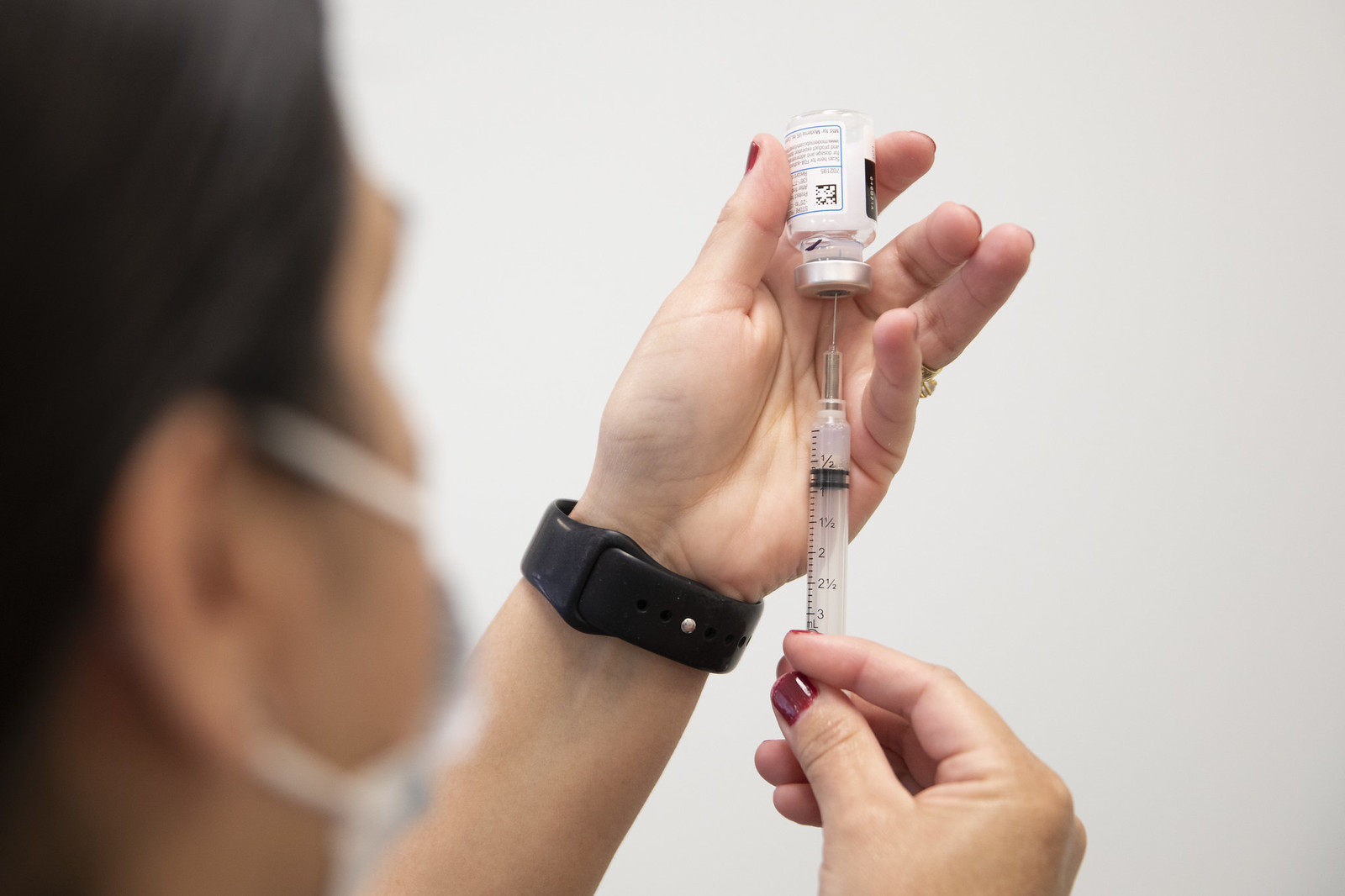 Senior federal ministers say they are open to the idea of a national vaccine lottery to encourage Australians to get the jab.

Gambling company Tabcorp has floated the idea of a national vaccine lottery, which Treasurer Josh Frydenberg says he's open to.

"I'm open to all these incentives, whether it's lotteries or free airline tickets or Frequent Flyer points," he told 3AW on Friday.

The treasurer said many businesses had proposed incentives to drive vaccination rates during meetings with the government.

Defence Minister Peter Dutton said he thought the lottery was "a great idea".

"The only two flaws, which the company has identified, is they need regulation approval and someone to pay for it," he told the Nine Network.

"So apart from that it seems like a pretty sound proposal. Anything to incentivise people to get vaccinated."

More than 12 per cent of Australians who are eligible to be vaccinated have received both jabs so far.

There have been 9.6 million doses delivered in total.

"It can't work here because it will be like lotto without tickets - we haven't got any vaccines so how's it going to work?" he told Nine.

A Melbourne pub was previously told off for offering free beers to vaccinated patrons.

This was because of the Therapeutic Goods Administration's rules around offering alcohol as an incentive to receive medicines.