Don't be so scared, sharks don't kill as much as you think 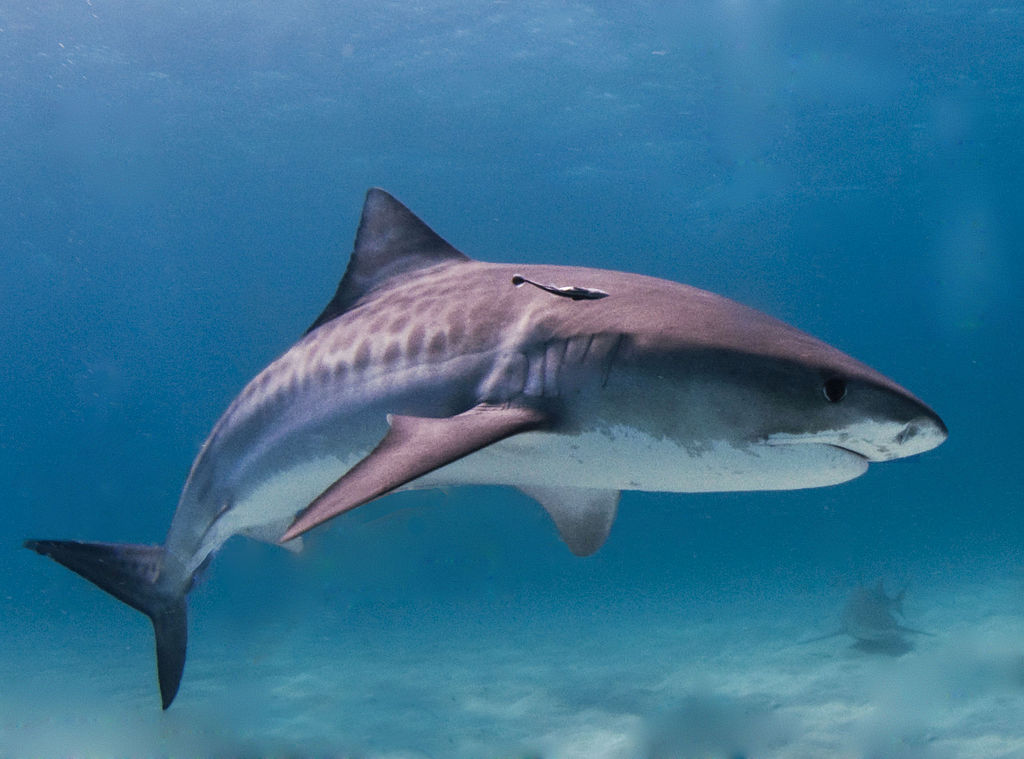 Cows, coconuts and vending machines are all deadlier to humans than sharks, an Australian aquarium says.

A surfer was fatally mauled by a 4.5-metre great white shark in mid-May off Tuncurry Beach, more than 300 kilometres north of Sydney.

It was the first confirmed fatal shark attack in Australian waters this year, though it's believed another man was killed by a shark off South Australia in January.

Eight people were killed in shark attacks in Australian waters in 2020.

That compares to an estimated 13 global deaths per year from being crushed by vending machines, 22 from stomping or goring cows, 150 from falling coconuts and 450 from tumbling out of bed.

Ms Best said many species of sharks were currently endangered including grey nurse sharks, known as "labradors of the sea" because of their calm and docile nature.

Their NSW populations took a hit after being hunted and killed en masse in the 1950s and 60s due to their scary looks.

"Major threats to their existence today include incidental catch from commercial and recreational fishing and entanglement in shark nets," Ms Best said in a statement on Wednesday.

"However, it is promising to see that with protection strategies and fisheries management, numbers have started to rebound."

Other myths the aquarium wants to bust include that sharks have no personality, no predators and "want" to eat humans.

"Only about a dozen of the more than 400 species of sharks have ever been involved in biting humans," it said.